True: Hula Hula Who 2008 and other items 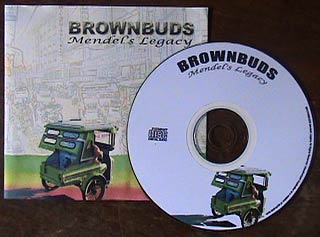 Meet the budding people who are actively engaging in an intellectual intercourse about relevant day-to-day issues on a regular basis.

University of Bohol Debate Varsity (UBDV) members have proven themselves a force to be reckon with when they received accolades by the organizers of the University of the Philippines  Cebu and University of San Jose-Recolletos during their cross-training last December 21st in Cebu City.

Though an infant organization, UBDV is in capable hands in the persons of Bryan Gaviola and Roland Aparece, both of whom are faculty members of UB College of Liberal Arts. Gaviola, a Philosophy graduate of Mindanao State University, is a veteran debater and went as far as competing in several National Debate Championships going head to head with ace debaters from Ateneo De Manila, De La Salle, UP and others from prominent universities. Aparece, a Philosophy graduate of Ateneo de Manila University, was a member of the Ateneo Debate Society.

To pursue their goal of contributing to the development of a truly Boholano debate culture and tradition, the organization is headed by their dynamic president Glenn Manigque, a BEED SPED student of the university.

As of the moment, UBDV is busy preparing for the month of February as it will host the 2nd Visayas Parliamentary Debate Championship on February 15-17 with expected participation of no less than 100 students from the different universities in the Visayas regions. It may be noted that UB was unanimously chosen to be the venue during the first assembly of the Visayas Parliamentary Union, in which UB is the founding member.

As of press time, Manigque, Zafra and Bolos are in Tubod, Lanao del Norte competing at the Mindanao Debate Championship: the 1st Governor Khalid Q. Dimaporo Cup held at the Mindanao Civic Center. 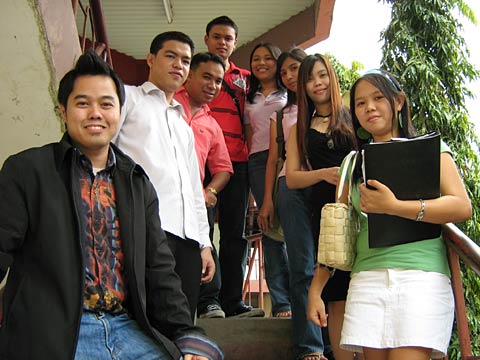 A lot of True readers (diehard believers in the horoscope no doubt) have been asking whats in store for them in the Year of the Rat.

The Rat year is a year of plenty, bringing opportunity and good prospects. It will be marked by speculation and fluctuations in the prices of commodities and the stock market; the world economy in general will boom. Business will be on the upswing, fortunes can be made and it will be an easy time to accumulate wealth. However, this is also the time to make long-term investment plans as the bonanza the year of the Rat brings will serve to see us through the bleak years that may follow. All ventures begun at this time will be successful if one prepares well. But do not take chances or unnecessary risks: the year of the Rat is still ruled by the cold of winter and the darkness of night. Those who speculate indiscriminately and overextend themselves will come to a sad reckoning.

On the whole, this will be a happier year than most: free from explosive events and wars and with far less catastrophes than, say, the years of the Tiger or the Dragon.

Nonetheless, it will be spicy. It promises a lot of bickering, bargaining and petty arguments that will do little harm. A congenial time that will find most of us socializing and enjoying ourselves.

Without much ado, here is True Hula Hula Who 2008.

This article has been viewed 86 times.