Bared... No Miss Tagbilaran this year? 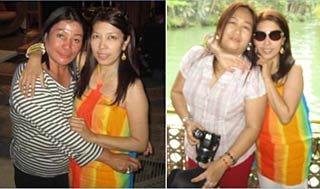 Seen: Entertainment columnist/"chroniquer" of the Philippine Daily Inquirer Dolly Anne Carvajal was spotted with her friends in Bohol. On her Facebook, Dolly described Bohol Beach Club her favorite refuge and paradise. Dolly also met Carmen Mayor Conchita "CheChe" Toribio-de los Reyes and Tessie Labunog-Sumampong of Loboc Riverwatch Floating Resto. "You know no Bohol trip of mine is complete if I don't eat at your Riverwatch Floating Resto. The best ! Love you!" 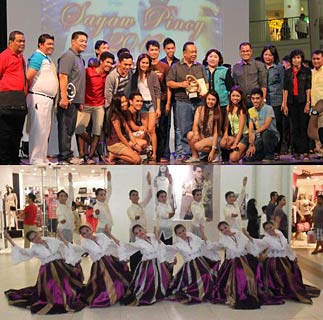 The Diwanag (above) and LUPAE dancers in the Sayaw Pinoy
2012 contest.

Scene: The Dance Troupe of the Holy Name University won 3rd place in the contemporary dance category of the 2012 Visayas Competition held in Cebu City last March 11. The Performing Arts Ensemble (LUPAE) also won 2nd place in the folk dance category. The is the longest running national and regional dance tour organized by the National Commission for Culture and the Arts (NCCA) to recognize the traditional roots of Philippine dances, make quality performances accessible to the audience especially in far-flung places, and provide new and upcoming dance groups ample exposure. 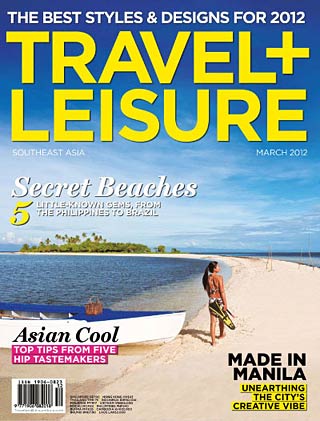 Panglao Island is a perfect beach hideaway named by
Travel+Leisure Magazine in its March 2012 issue.

Scene: The 2nd screening for the 2012 will be on March 26, 2012, 1 p.m. at the Tubigon Tourism Culture Arts and Heritage Office (at the back of Tubigon Municipal Building or in front of Tudtud's Petron Gasoline Station). The Tubigon Committee has scrapped the old format of the pageant. Matteo Guidicelli is the confirmed celebrity-guest to serenade the candidates.

Scene: Panglao Island has been named as one of the Best Secret Beaches on Earth by Travel+Leisure Magazine in its March 2012 issue. It also named Ananyana Beach Resort and Spa as one of the Best Affordable Beach Resorts occupying a prime spot on the beachfront serving Filipino-Mediterranean dishes like the penne with pork adobo. The magazine also mentioned other places to visit in Bohol, such as the Bohol Bee Farm, which offers dishes using organic ingredients harvested on site and serves ube ice cream. It also cited the famous Chocolate Hills, Balicasag Island, and Puntod Island, and dolphin watching as other Bohol attractions. 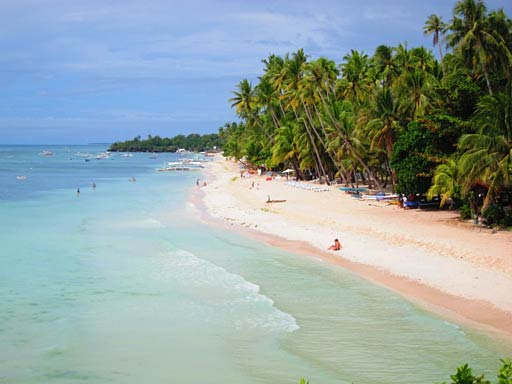 Here's sad news for beauty-watchers: There is no Miss Tagbilaran 2012.

The City failed to stage the pageant in 1987, 1995 and 2011, one of the major activities leading to the fiesta celebration. In 2011, there was no Miss Tagbilaran when the search committee decided to cancel it because most of the applicants were repeaters or recycled beauties.

This article has been viewed 150 times.