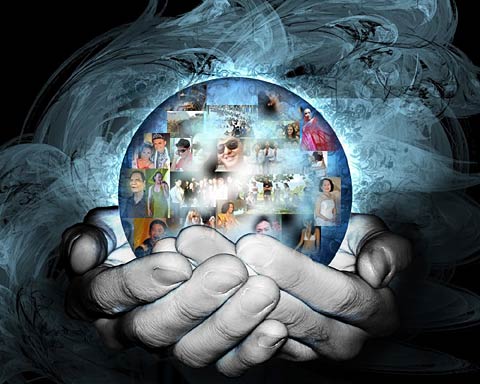 But as tradition dictates, Bared is dishing out its predictions for 2010.

Really now, I start to sound like a broken record everytime Hula Hula is out of print. Bared is reminding society watchers that telling the fortune of Bohol's who's who and famous personalities is easy as playing your Farmtown and Mafia! All you have to do is religiously monitor their moves, listen to updates from their "circle of friends" and attend parties and gatherings where they are visible. Without fail, you can surpass Madam Auring without the turban, crystal balls and tarots!

Astrologers say that the Year of the Tiger brings challenging times. It will transform the lives of all twelve signs of the Zodiac, some more so than others. 2010 is a year of drought, airplane crash, depression, lawsuits and insanity as the earth rotates swiftly.

My reminder: Meditate and pray.

Without much ado, here is Bared's hula hula for the Year of the Tiger: