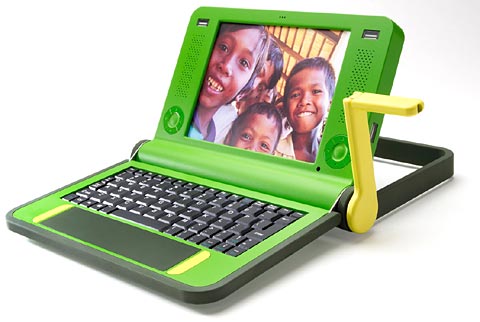 Please note that the $100 laptopsnot yet in productionwill not be available for sale. The laptops will only be distributed to schools directly through large government initiatives.

Read all 29 comments by readers.

This article has been viewed 115 times.