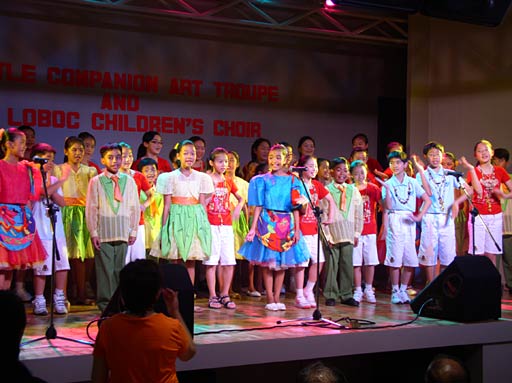 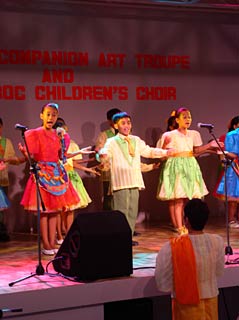 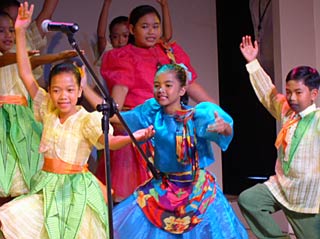 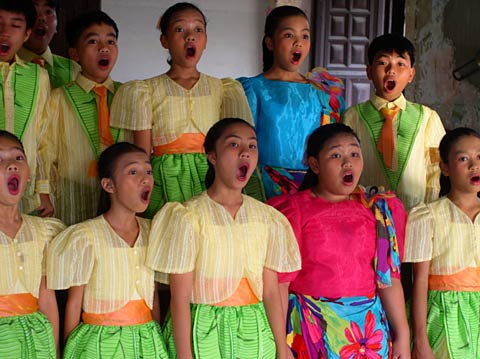 This article has been viewed 150 times.