A lot of readers (who are diehard believers in the horoscope no doubt) have been asking what's in store for them in the Year of the Earth Ox (actually the Chinese will celebrate it on January 26, 2009, or the year 4707 in the Chinese calendar).

The Ox symbolizes diligence, reliability, sincerity, strength and sound judgment. But, don't expect these lumbering souls to have a sparkling sense of humor or be style conscious...it's not part of their precious package!

Astrologers say, on the whole, this will be a happier year than most: free from explosive events and wars and with far less catastrophes than, say, the years of the Tiger or the Dragon. Nonetheless, it will be spicy. It promises a lot of bickering, bargaining and petty arguments that will do little harm. A congenial time that will find most of us socializing and enjoying ourselves.

Oxens are also known in North America as water buffalos. They are the "cousin" animal of the carabao and cow. In Bohol, we love to eat carabeef during fiestas (in the town of Loboc, oh my God, I love kabaw chicaron and dinuguan, and, in Ubujan, Tagbilaran City and Sikatuna, they offer kabaw soup which is good for the stomach!). In Catigbian town, they have carabao for fashion and beauty pageant in the celebration of the Katigbawan festival.

My annual tagna-tagna, as usual and as expected, 90 percent of them came true. And to think that I don't need Madam Auring or Sylvia Browne (there's James Randi) to read the future for Bohol's who's who and newsmakers! Thanks to the power of radio, newspaper and the never-ending chika from the circle of friends. 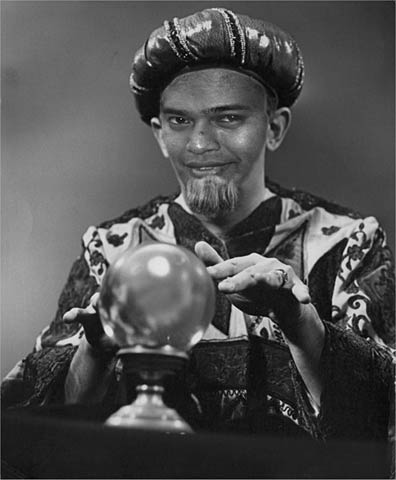 And now, for the "blind item" tagna-tagna: 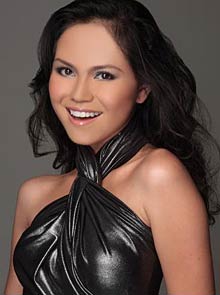 This article has been viewed 114 times.